Design, Build and Operation of Neighbourhood Fish Factories in Addu City is funded by the Client through a grant aid from Government of India.

Implementation of the Works including designing, building and operation of 3 Fish Processing Plants (Components) are contracted to 3 different Contractors.

Riyan Pvt. Ltd. is the Project Management Consultant for the Client assuming the role and responsibilities of the Employer’s Representative stated in the DBO Contract for all the 3 Components of the Project. 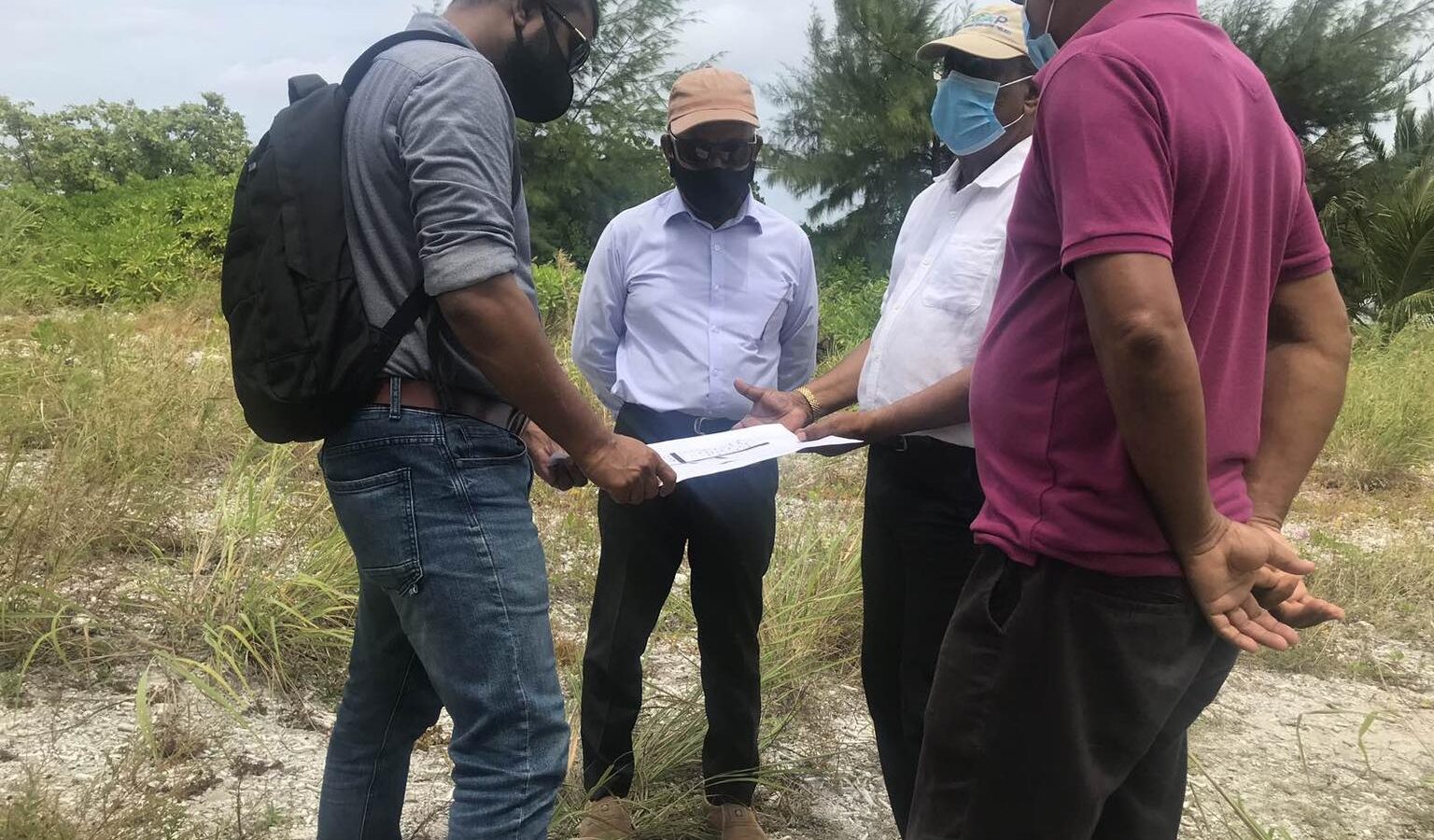